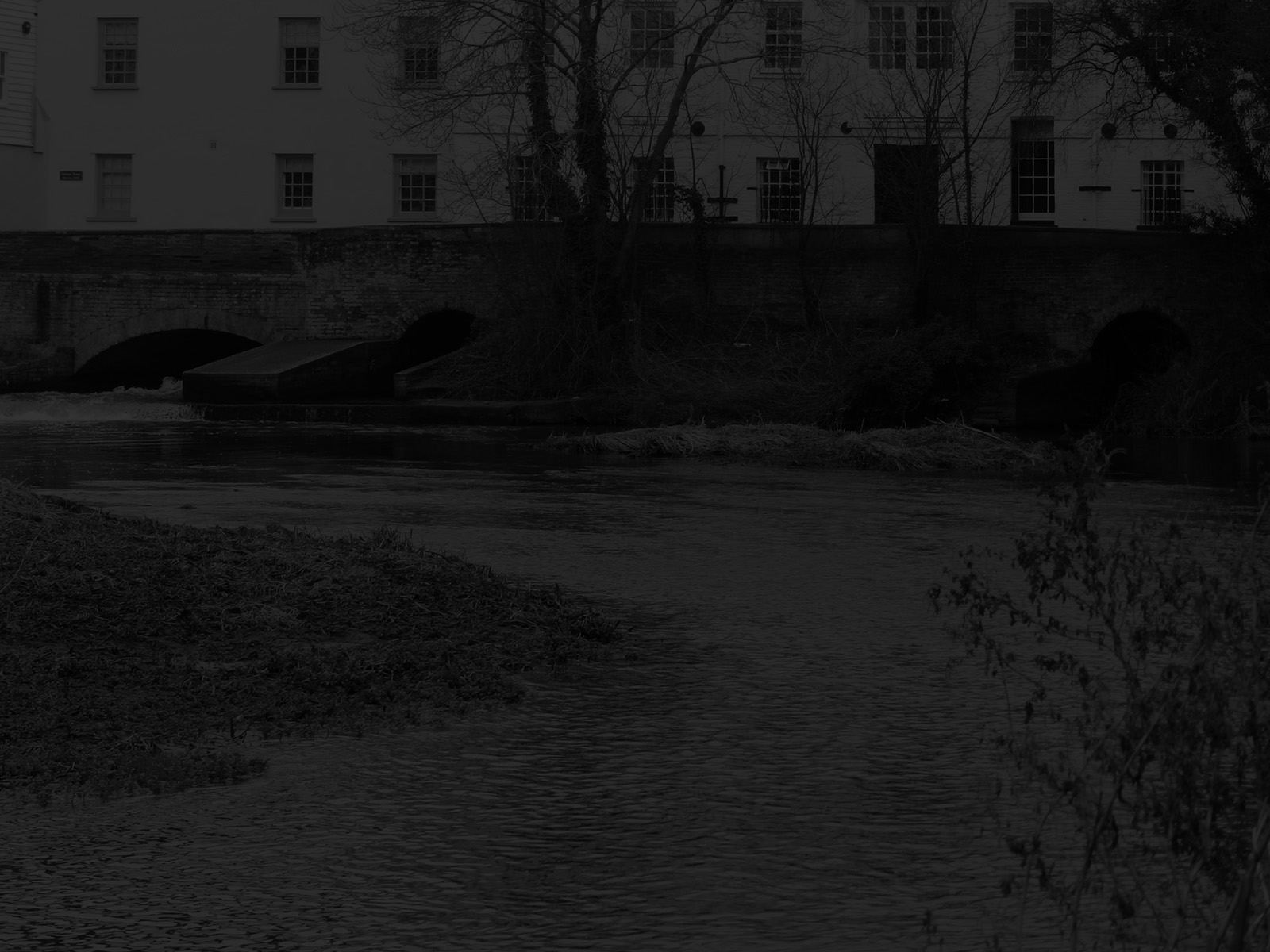 Why do water voles need my help?

Since the 1980s the water vole (Arvicola amphibious) has undergone one of the most catastrophic declines of a species ever known in the UK; for example, over the 1990s they were lost from 94% of sites they had occupied, and their population is now a tiny fraction of what it was 50 years ago. The main reasons for this decline are predation by mink coupled with habitat fragmentation and associated population isolation. While a great deal of effort has been put into habitat protection and management for water voles, there is an urgent need to expand co-ordinated control of mink.

A water voles defensive strategy is to dive then swim underwater to a burrow entrance, sometimes kicking up silt to create a “smoke screen”. This is an effective trick against usual predators such as a fox, stoat or heron but unfortunately the mink can swim more strongly, faster and can smell underwater making this strategy ineffective. To make matters worse, female and juvenile mink are small enough to enter a water voles burrow; this can be catastrophic during the winter because all the voles surviving winter are the breeding population. A water vole colony can be wiped out in a year!

East Anglia is known to be a stronghold for water voles with the Norfolk Broads holding a high population on the River Ant and in Broadland dykes. Other important areas include the fens in the extreme west of the county, the north Norfolk coast, the River Wensum and the south Norfolk claylands.

How do I recognise a water vole?